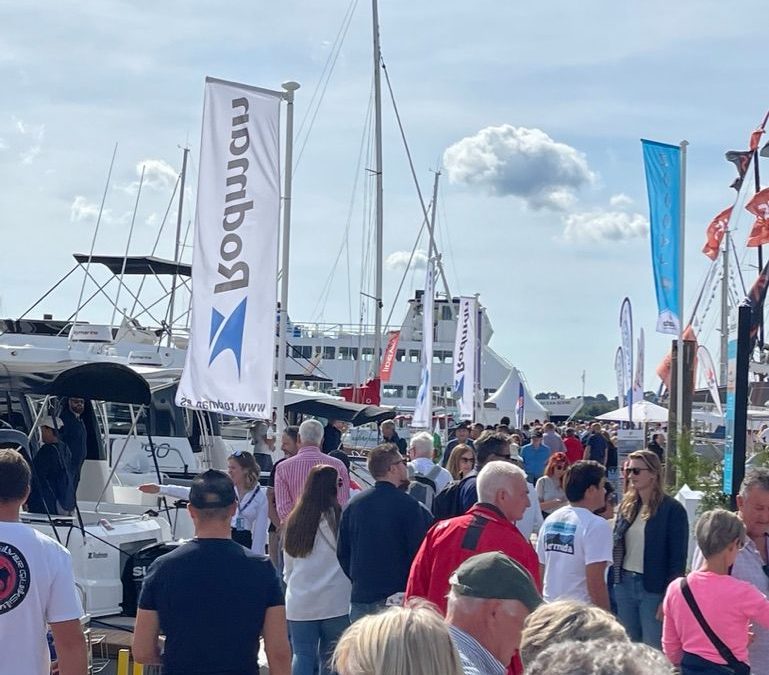 At the end of September a new edition of the Southampton Boat Show was held, the main international event dedicated to the world of boating in the United Kingdom.

As every year, Rodman was there through RBS Marine, our authorised dealer for the United Kingdom, Channel Islands and Ireland.

On this occasion Rodman had a very prominent display with 6 boats on show.

One of main features was the new Rodman 690 Ventura CC, which was presented for the first time worldwide. This novelty generated a great interest among the attendees. 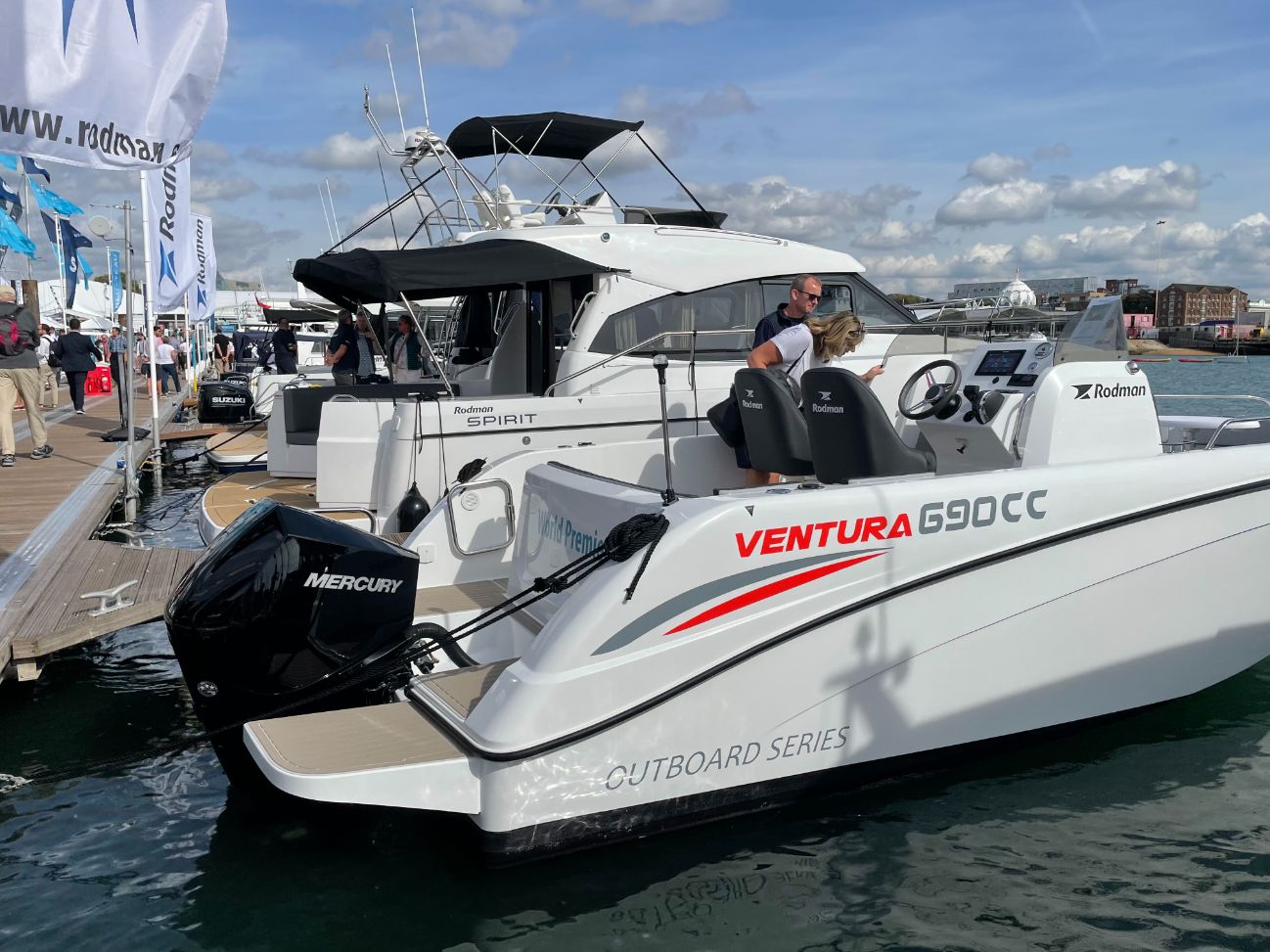 This new model marks the start of a new range of boats that will consist of the models Rodman 690 Ventura CC, Rodman 790 Ventura CC (launch December 2022) and the Rodman 890 Ventura.

In addition, the Rodman 33 Offshore and Rodman 1290 Evolution were presented for the first time in the UK and other models such as the Rodman 1090 Evolution, Rodman 890 Ventura or the Rodman SPIRIT 31′ were exhibited.

A large turnout of visitors and people showing their interest, during all the days of the show, is already being reflected in new orders received in these last days.

In mid-October, the Barcelona International Boat Show celebrated its 60th edition, in which Rodman was a key player.

It is the largest boating event held in our country and was attended by boating enthusiasts from all over Spain. 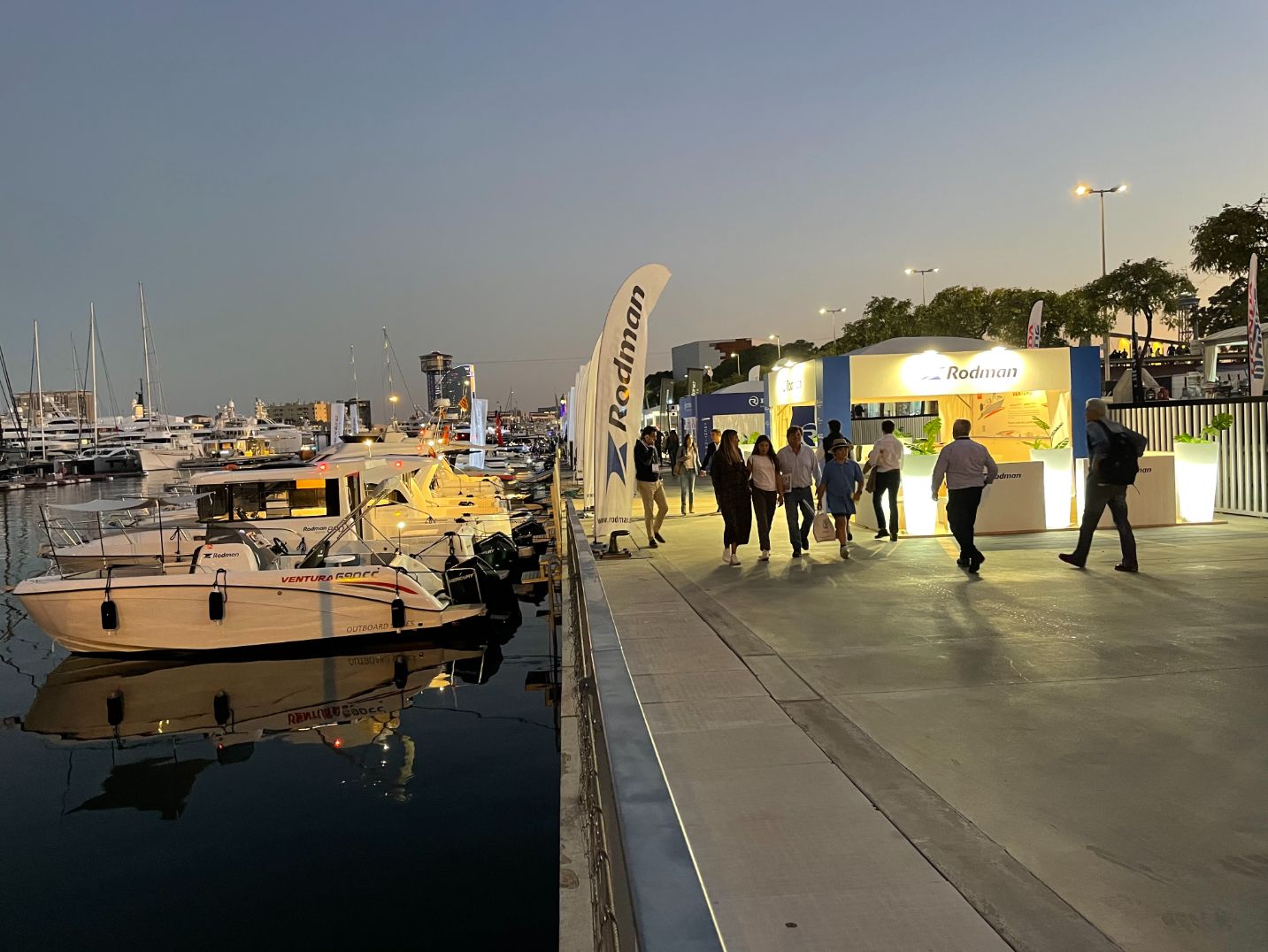 Throughout the event, we received a large number of visitors and people showing their interest. All the Rodman dealers present, are satisfied with the operations they are working on after the celebration of the event. We hope that they will soon be reflected into new orders. Thanks to all those who were with us. 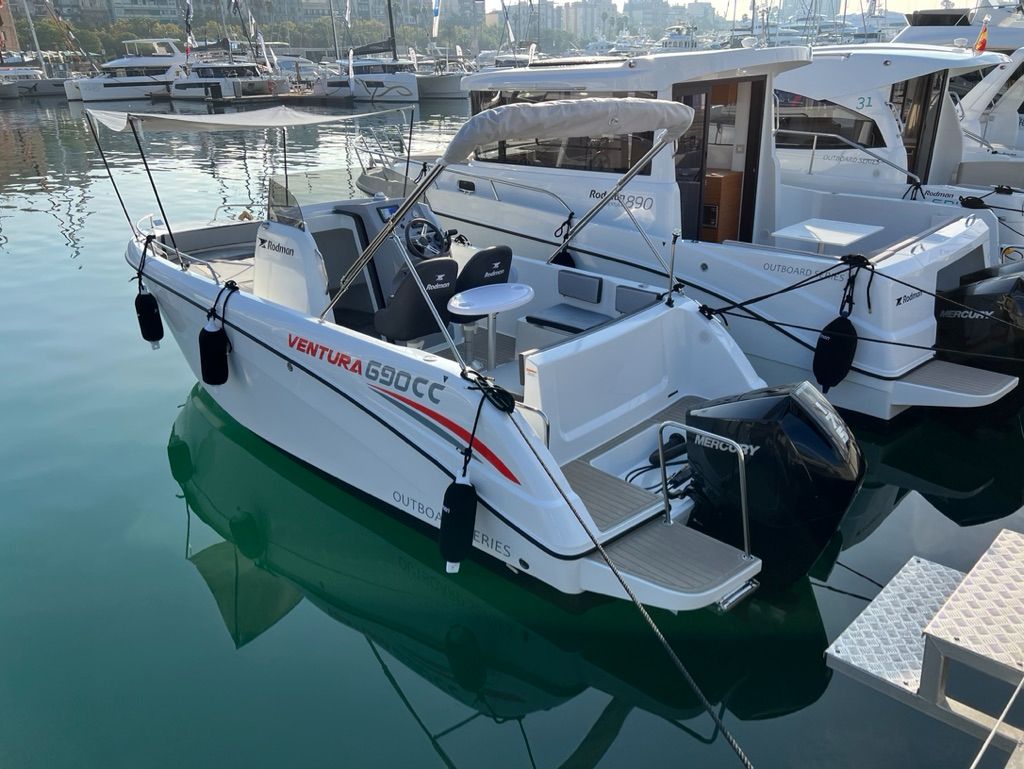 As well as attending all the possible visits received, on the morning of Friday 14th, sea trials were held with the specialist press, where they were able to test the new Rodman 690 Ventura CC and the new versions Rodman SPIRIT 31 Open OB and Rodman 1090 Evolution Flybridge. The trials were very satisfactory for everyone and we hope to see them published soon in the main boating media. Thanks to all. 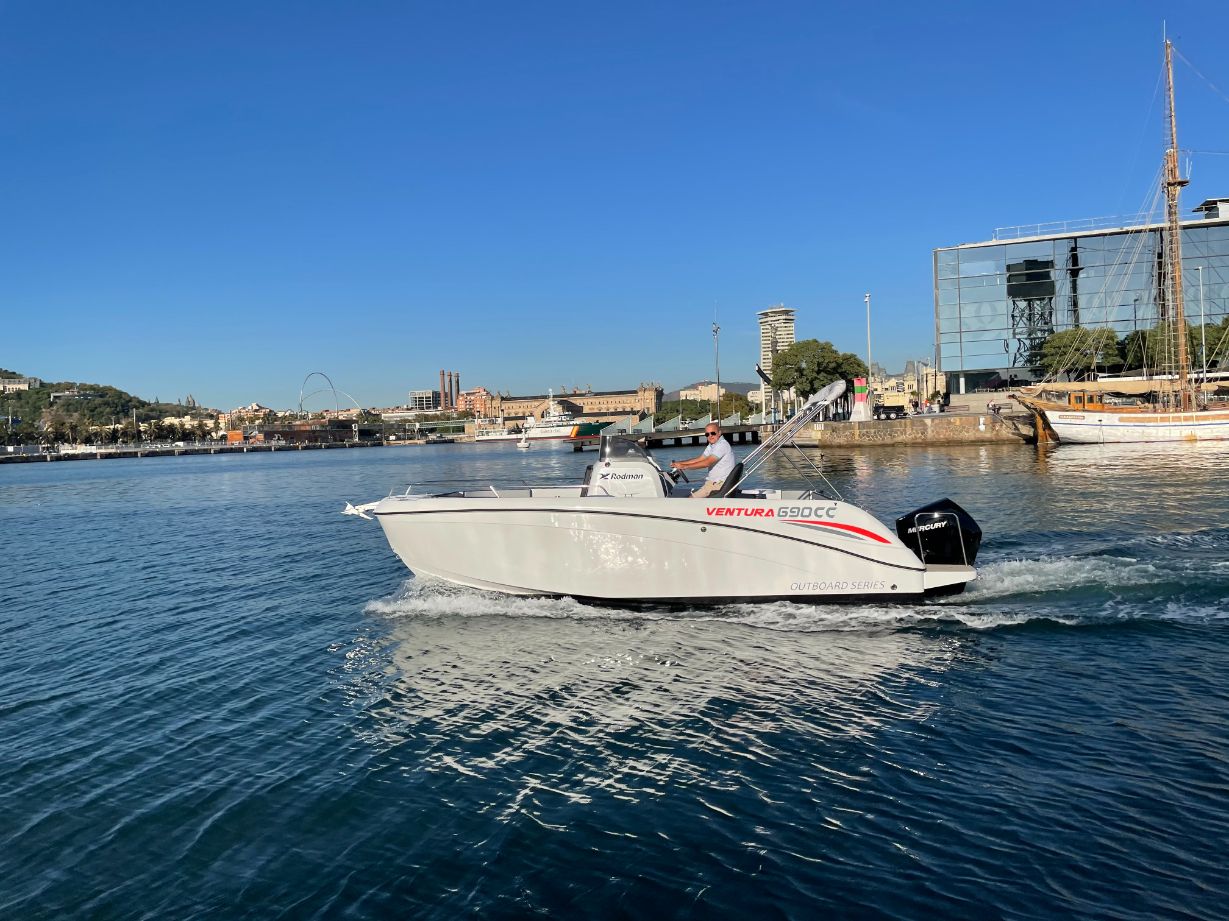 We are also grateful for the visit of HM King Felipe VI, it was an honour to be able to present our latest novelties at such a special event. 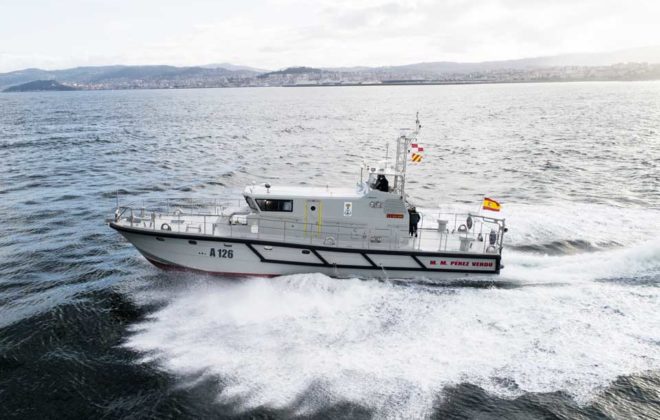 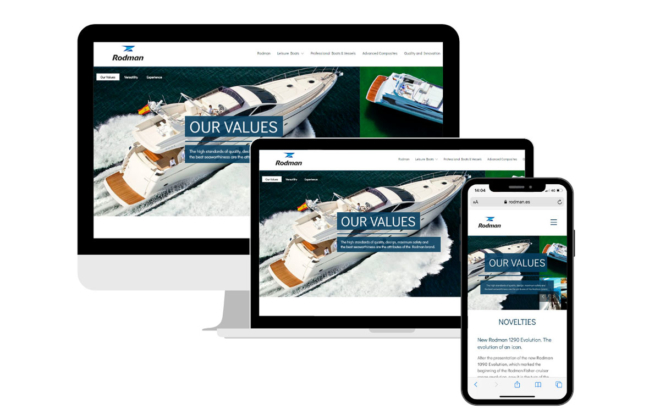 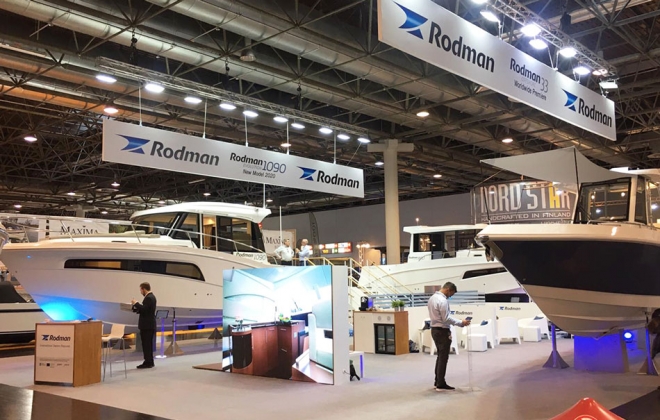 Rodman 41, the last unit built of this model of pilot boat for the Cádiz Pilots Corporation